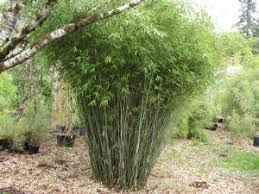 Bamboo plants are a type of evergreen perennial plant. The word bamboo is from the Indian word Bambu. Over time the word was eventually introduced to English-speaking nations, where it became the word bamboo.

Bamboo plants are of great economic value in Asian countries, where the plants are often used as building materials. According to studies, bamboo can withstand more pressure than wood or brick. Even today, bamboo scaffolding is used in countries like China and Hong Kong. 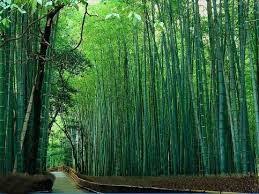 Bamboo is also used in Asia as a food source and a raw material to make other products. Several types of pandas, lemurs, gorillas, chimps, and elephants will also eat bamboo shoots. The Chinese use bamboo in several medicines; the plant is used to treat the infection. In India, bamboo is used to address fertility problems and menstrual issues.

The plants are found in various climates, including those that are somewhat cold to hot areas. You can find bamboo in Asia, North Australia, India, and parts of China and Africa. Bamboo can also be found in parts of the southern United States and a large part of South America. Bamboo does not grow naturally in Europe. 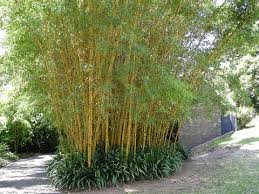 Some types of bamboo can grow extremely fast. Certain plant species can grow up to three feet in a day! Bamboo plants can grow to be almost 10 feet tall; plant diameter can be nearly 10 inches around. However, the overall rate of growth experienced by a plant depends on a variety of factors. These include temperature, soil health, and the type of plant. 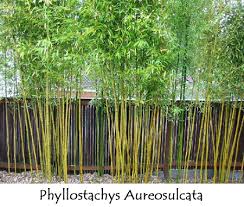