Humans have been using herbs for cooking and healing for countless thousands of years. Even in this era of medications and technologies that would have seemed miraculous even 60 years ago, there’s still a place for the healing power of herbs. Here are some of them: 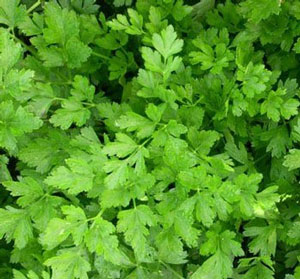 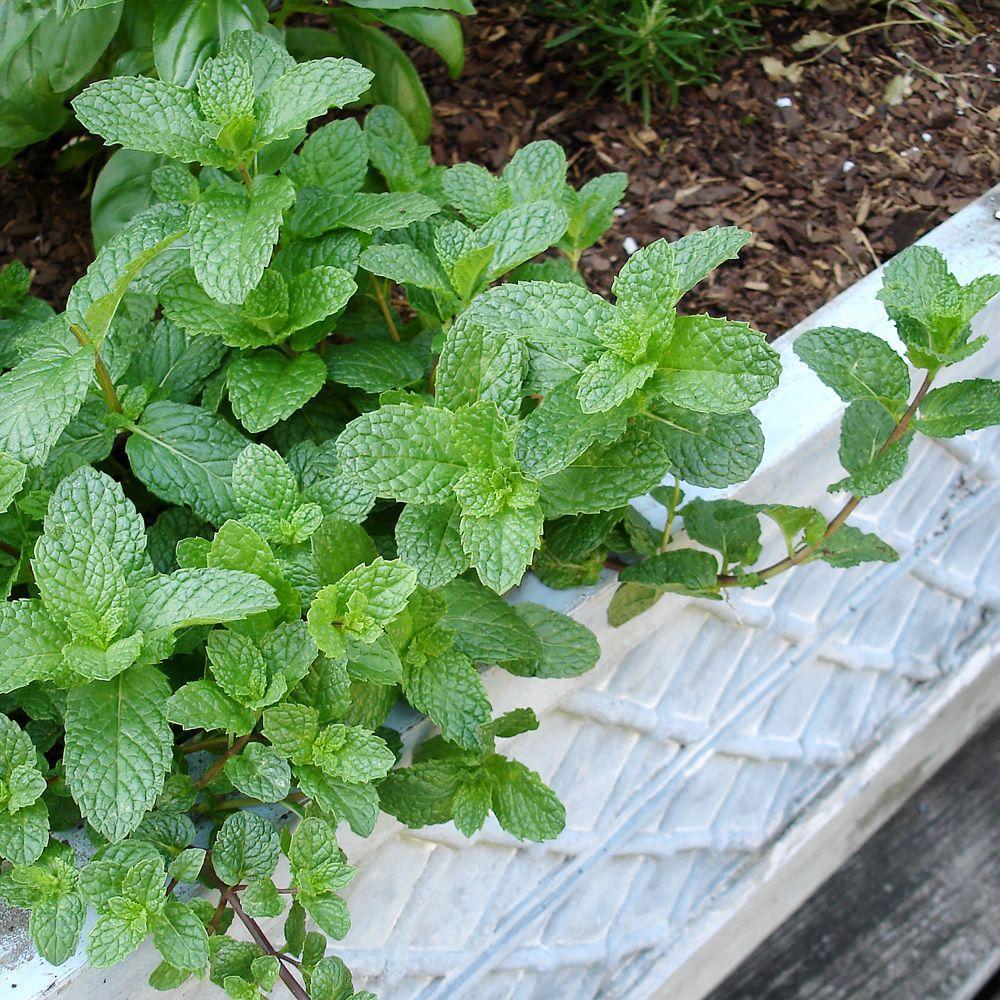 Irish moss or pearl moss is not a moss at all but a type of seaweed. It is rich in both antiviral and antimicrobial factors and has been used to ease the symptoms of cold, flu, pneumonia, sore throat and other conditions of the respiratory tract. It also treats ulcers, indigestion, gastritis, and diarrhea and supports healthy skin by relieving eczema, rashes, sunburn, and psoriasis.

Besides these benefits, Irish moss helps people with diabetes by regulating levels of glucose. Like many other types seaweed, it is rich in iodine and protects cancer patients from the effects of radiation therapy. It seems to protect against cancer itself. As a demulcent, it sooth mucous membranes.

This is a perennial plant whose root is rich in alkaloids, B complex vitamins, minerals, resin and heavy oils. Herbalists believe the alkaloids in the plant’s root is what lends it much to its healing properties, including its ability to trigger the immune system. It has been used to treat all manner of ailments for centuries, either as a tea, wash, or a poultice. It has significant antibiotic properties and is a source of natural insulin, which means that it helps people with diabetes by stabilizing blood sugar levels. 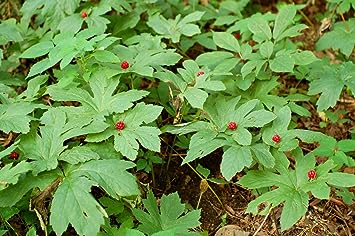 Goldenseal is used to control both internal and external bleeding and helps to control heavy menstrual bleeding. It soothes mucous membranes and is used to alleviate upper respiratory problems such as cold and flu and to treat disorders of the gastrointestinal tract such as ulcers and colitis. When used as a drop of mouthwash, it can heal canker, mouth and gum sores and is used as an eyewash to cure pink eye.

The root of this tropical herb is an excellent tonic for gastrointestinal upsets, including gas, bloating and indigestion. It is famously used to treat nausea. It also eases the symptoms of cold and flu and is considered a warming herb that helps the circulatory system. Ginger is used to satisfying a sore throat and helps to regulate the menstrual cycle and relieve dysmenorrhea and sluggishness. There are three species of this herb: Echinacea purpurea, E. augustifolia and E. pallida. These pretty flowering plants have long been used by Native Americans. Echinacea is famous for supporting the immune system and has been used to treat wounds and fight infections such as yeast infections, urinary tract infections, sinus infections and ear infections. In some studies, the herb was effective against the virus that causes cold sores. It also helps purge the blood of bacteria and viruses. People drink echinacea tea to shorten the length of colds and flu by soothing sore throats, fevers, and coughs. The whole plant is used medicinally, with the roots having more volatile oils and the leaves and flowers having more polysaccharides, which are compounds that stimulate the immune system.