With Christmas coming up fast, thoughts automatically turn to choosing a Christmas tree. Pine trees are the #1 natural live Christmas trees most people opt for, with cedar trees (Also know as the eastern red cedar tree) being a close second due to their fragrant smell, states Dennis Sons of Tn Nursery.  Problems begin to arise when discussions turn to how long you should keep your tree up and decorated in your home or business. There are many choices you can make when it comes to putting up and taking down your tree with many people now decorating on Thanksgiving night. The controversy over when to take down your tree has been ongoing for years with different dates given depending on religious and cultural beliefs. 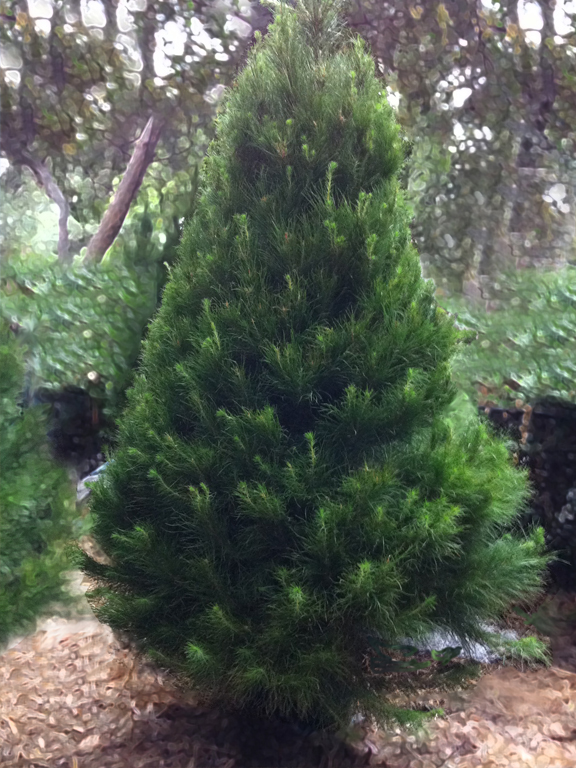 The Christmas Tree as a major addition to the Christmas period is seen as a creation of Christians in Germany who brought evergreen trees into their homes. Adding decorations to your trees has been done for decades with the Germans again being the driving force behind the development of these additions. For the addition of lights to your trees, the Protestant leader, Martin Luther is credited with placing candles in his family's tree in Germany to try and replicate the stars glimpsed through the forest of fir trees near high home.

The Victorians made the Christmas trees, especially pine trees a popular part of Christmas in the 19th-century when Britain's Queen Victoria and her German-born husband, Prince Albert brought the tradition to the U.K. Christmas trees and decorations had been banned in the colonies of the U.S. when the first colonists arrive in the Americas. However, the picturing of the young Royal Family with their Christmas tree in popular magazines in 1846 changed the opinion of many in the U.K. and the U.S. leading to the trend for Christmas trees taking off. Once the Christmas tree became a popular part of Christmas, attention began to turn to the correct time to take down your tree. Wait until January 1st the old wives' tales said to keep from having bad luck, but the earliest traditions saw Christmas celebrations lasting even longer. The famous Christmas carol, "The 12 Days of Christmas" gives a clue to the best time to take down your tree based on the Christian beliefs of the Holiday season. The common misunderstanding about the 12 days of Christmas is that they refer to the buildup to December 25th each year. However, the truth behind this period is it begins on December 25 and runs for 12 days after Christmas Day.

There is still some confusion about exactly which day you should take down your tree on the 12th day of Christmas, which is usually classed as of January 6. Some people believe the good luck runs out on the night of January 5, which is the eve of the epiphany when the mystical Three Kings or Three Wise Men made their way to the manger to visit the newborn Jesus.

In the last few years, the decisions about when to take down your tree are not always as difficult to take as you may believe with many people looking to make their own decisions about when they will decorate their homes. The many different decisions that are taken about taking your tree down are based on your personal preferences. The tradition of taking down your tree on January 1st was based on that being the traditional end of the Holidays for most businesses following the New Year's Day bank holiday. In the past, the Tudors would keep their Holiday season going until the start of February meaning any decorations would remain in place for months. 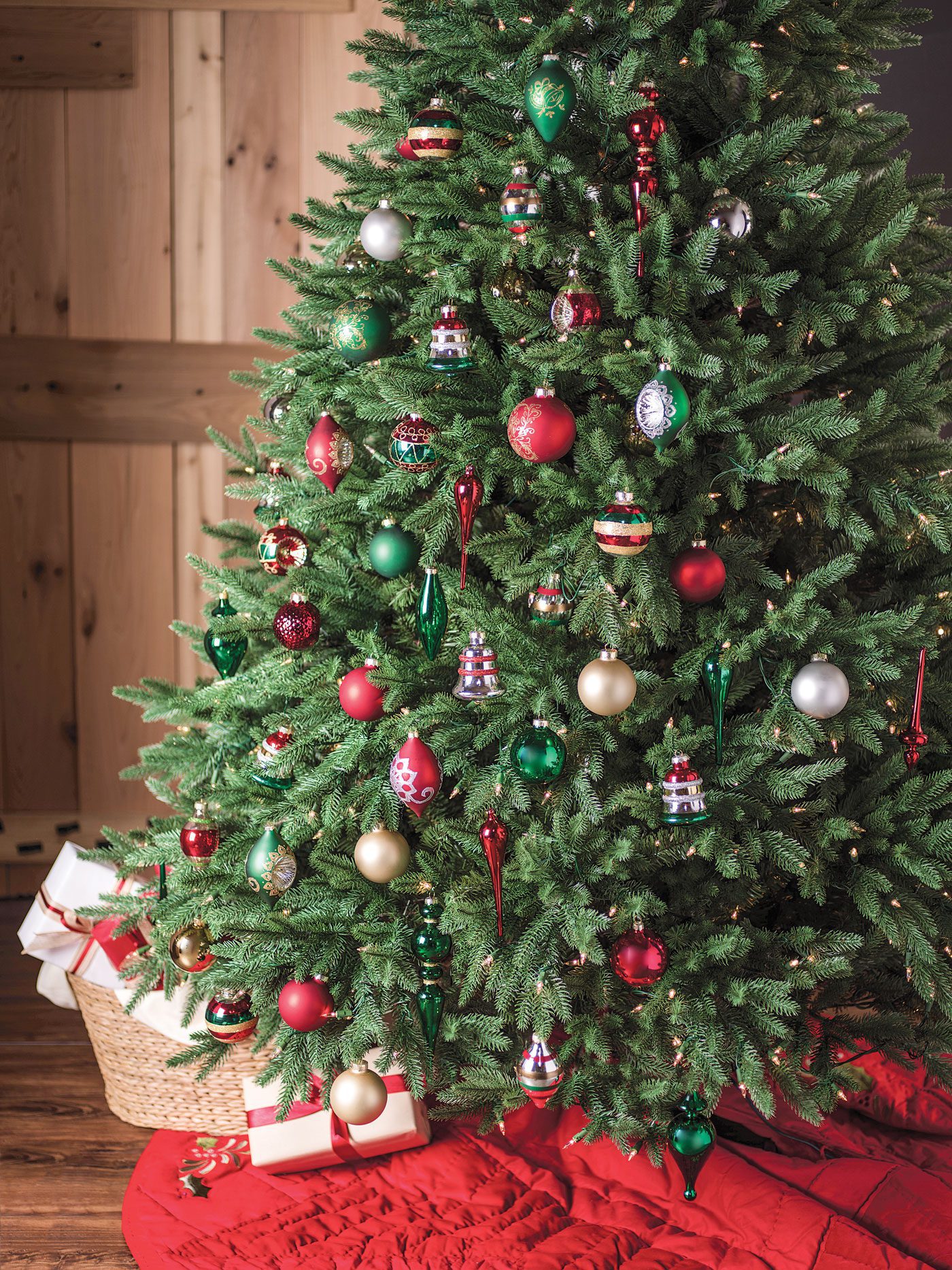 Another issue you should consider is how long you want to keep your Christmas tree in your home, no matter how attractive it may be. If you believe you should wait until January 1st the old wives' tales said to keep from having bad luck you should think about the first step to take is to think about how long your tree will remain safe in your home. The majority of trees are recommended to remain in place for five weeks to ensure they do not become a hazard.