Find plants perfect for your area

find plants perfect for your area
Simply click on your state

Tools for Wetland Mitigation and Restoration

When humans enter a new environment, they tend to change it according to their needs. Agriculture, cities, and other artificial landmarks require completely renovating the surrounding soil and ecosystem to accommodate human interests. When these interests wane, their effects stay and can cause a cornucopia of problems for the animals that were native to the area., states Tammy Sons from Tn Nursery, a leading Tennessee Nursery that specializes in native plants for habitat plantings and naturalization of mitigation areas. 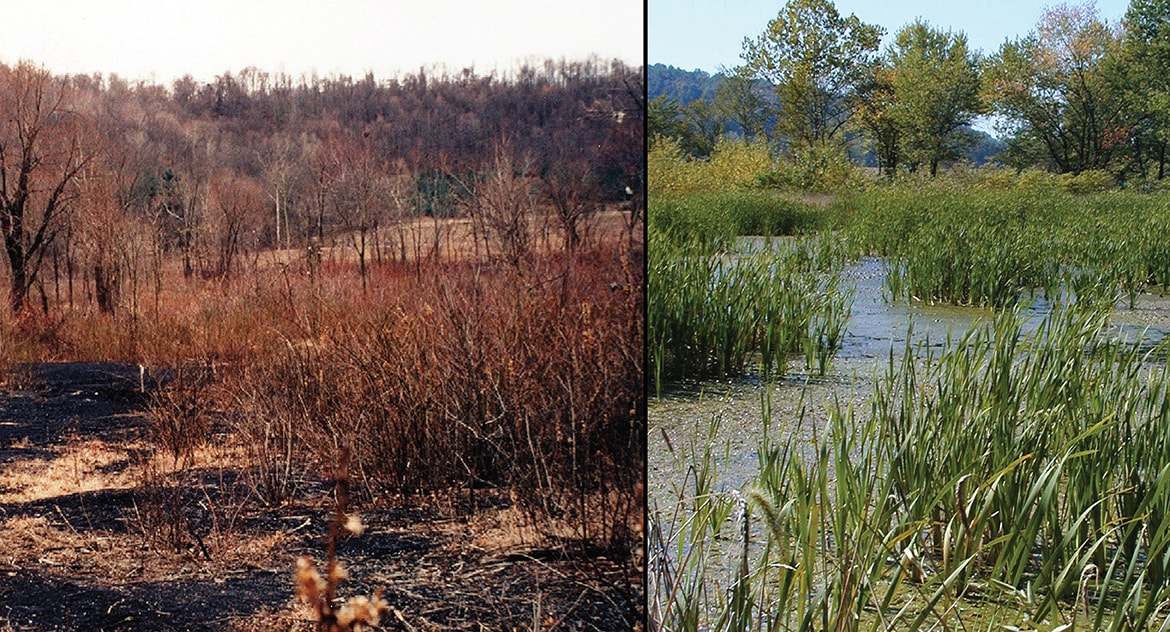 Ecological restoration is a way of countering these effects.

By renewing desecrated environments with flora and fauna, ecosystems stand a chance at returning to their former glory and beyond. One way of doing this is with wetland restoration, which centers around protecting freshwater sources from continued degradation. Live stakes, brush layers, riparian buffer plants, and fascines all contribute to the habitat and restoration process in their ways.

Live stakes are far more straightforward than they might sound. Just cut off a tree branch at the appropriate time, give it some water, and sink it into the dirt alongside river banks. If the stakes are taken from trees before they bud, they'll grow into new trees over the next several seasons. Planting trees, regardless of how small, along riverbanks, is essential to building sound root systems. These root systems protect nearby soil from water and wind erosion, giving the river a chance to grow back to its typical size. One thing to note is that it's easy to stick live stakes in from the wrong angle. To prevent that, cut the stakes from the point they were broken off to form a pointy edge that helps foster growth and serves as a reminder of which direction the branch was already growing towards.

Another way to maintain the soil integrity of nearby riverbanks is with brush layers. Brush layering is a technique that involves mixing layers of gravel and topsoil with plant cuttings to promote vegetation growth along the river and the slope the brush layer creates. It's done by excavating a chunk of dirt from the riverside and beginning with a layer of gravel that's surrounded by some form of biodegradable fabric. Some shrubs are added over the initial thickness of gravel, and a layer of topsoil is put on top. These steps are repeated until the slope is at the desired height. The plants interjected between each layer of topsoil should have deep roots that minimize the chance of soil erosion.

Riparian buffers are an essential aspect of maintaining a healthy river. As the name implies, riparian buffer plants act as a buffer between the river and the surrounding habitat as well as a filter for the river itself. Typically they provide shade that maintains river temperatures, which is essential to keeping the organisms living in the river healthy during hot temperatures. The buffers themselves also filter impurities river water might carry such as phosphorus and excess levels of nitrogen. This improves the quality of the water and the soil along the river. The buffer also provides a source of food for certain animals like worms, mollusks, insects and crustaceans. These animals are an integral part of an aquatic ecosystem; keeping their population healthy can keep the fish that eat them healthy as well.

Ascites can bring soil stabilization to slopes or soil beddings. They're created by bundling together logs of plant material and placing them in trenches along the slope of a bank. Doing so counteracts soil erosion and provides a trap for sediment material. Typically the substance decomposes as soil grows over them, which provides a source of nutrition for organisms living in the land as well as the earth itself.